Thank you for your patience while we retrieve your images.

These photographs were taken in 2017. 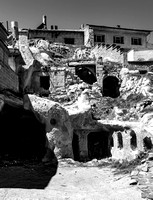